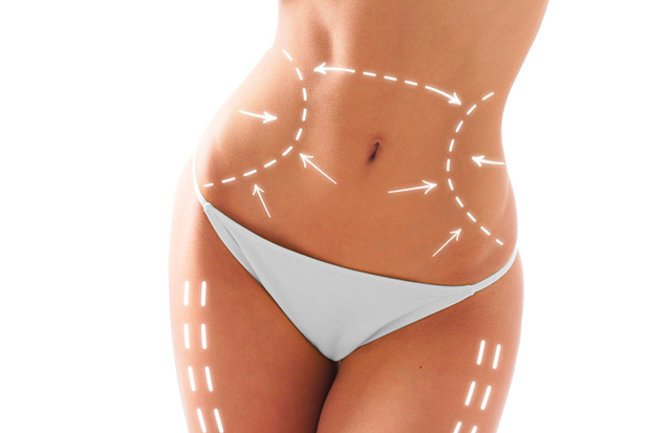 CoolSculpting procedure, or Cryolipolysis is a method to remove fat by freezing. The method involves controlled application of cooling within the temperature range of -11 to +5 °C for the non-invasive, localized reduction of fat deposits, intending to reshape the contours of the body. The degree of exposure to cooling causes cell death of subcutaneous fat tissue, without apparent damage to the overlying skin. It appears primarily applicable to limited discrete fat bulges. Adverse effects include transient local redness, bruising and numbness of the skin are common side effects of the treatment and are expected to subside. Typically sensory deficits will subside within a month. The effect on peripheral nerves was investigated and failed to show permanent detrimental results.

Based on the premise that fat cells are more easily damaged by cooling than skin cells (such as popsicle pannicultis), cryolipolysis was developed to apply low temperatures to tissue via thermal conduction. In order to avoid frostbite, a specific temperature level and exposure are determined, such as 45 minutes at −10 °C (14 °F). While the process is not fully understood, it appears that fatty tissue that is cooled below body temperature, but above freezing, undergoes localized cell death ("apoptosis") followed by a local inflammatory response that gradually over the course of several months results in a reduction of the fatty tissue layer.

Treatment time for general use/application is 35–60 minutes per site, depending on the applicator used. In the U.S., the CoolSculpting procedure is FDA-cleared for the treatment of visible fat bulges in the submental area, thigh, abdomen and flank, along with bra fat, back fat, underneath the buttocks, and upper arm. It is also FDA-cleared for use on submental area treatments.